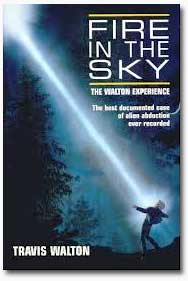 "Prior to this, even though, everybody's probably thought about it to some extent, but to know for sure – suddenly changes your whole perspective on life in general" – Travis Walton